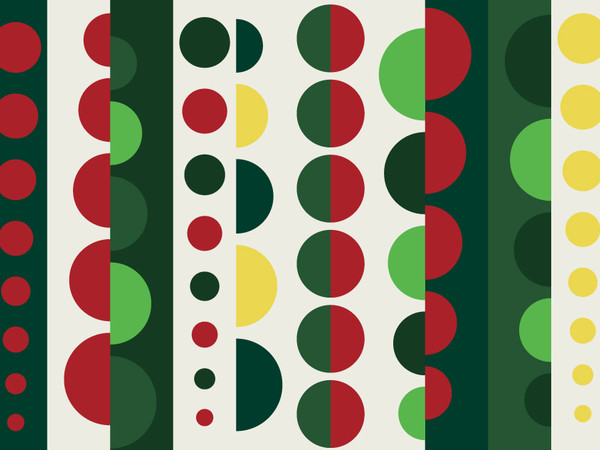 Giosetta Fioroni’s first ever solo Milanese exhibition is a chance to showcase the artist’s thematical and linguistic complexity, from the start of her career in the Sixties to the present day.
This Roman artist was an important figure in the movement known as the Scuola di Piazza del Popolo which included artists like Franco Angeli, Mario Schifano, Tano Festa and many more. Giosetta herself is a true iconoclast, who marches to the beat of her own drum, unconcerned with fashions and trends, a lucid and extraordinary artist, who, in a career spanning over 60 years, has developed a strong and eloquent visual language composed of symbols, signs and emotions: moving seamlessly between painting, drawing, performance, video, theatre, ceramics and fashion, her life intertwines with her art, in a romantic and audacious manner.
“Reality is formed only in the memory”, Proust’s famous quote is one of Giosetta Fioroni’s mantras, since memory is the reoccurring theme of her artistic production, from feelings to femininity, from dreams to nightmares.
90 masterpieces have been selected from her vast, eclectic production, sourced from museums and private collections: from the “Argenti” of the Sixties and Seventies, to the famous “Spia Ottica” of 1968, to her ceramic representations of theatres, houses, steles, animals and clothes of the Nineties and the collection of painted cards “Movimenti Remoti”, dedicated to the homonymous book written by her life-long partner, writer Goffredo Parise. The selection includes works from her most recent production, dedicated to a reflection on body and identity, such as the “Senex” cycle and “Altra Ego”, the result of a collaboration with Marco Delogu.
The exhibition follows both a chronological and thematical pattern, but also paints a fascinating portrait of the artist herself, starting with the idea of “seeing, seeing oneself and being seen” present in her work from the beginning, a connection to the theatrical theme of her work.
Thanks to materials from the Fioroni-Parise archive – including posters, catalogues, artist’s books and photos – the exhibition delves deeper in to the intellectual and cultural context in which Giosetta worked and collaborated with renowned artists such as Goffredo Parise, Guido Ceronetti, Andrea Zanzotto, Eugenio Montale, Giuliano Briganti, Elisabetta Rasy and Sandro Penna.
This is just one of the many exhibitions dedicated to 20th-century Italian art that the city has planned for 2018. The museum has decided to focus on female artists of the 20th century, organising exhibitions for two of the most fascinating artistic and cultural figures of the 20th century: Giosetta Fioroni in the spring and Margherita Sarfatti in the autumn.