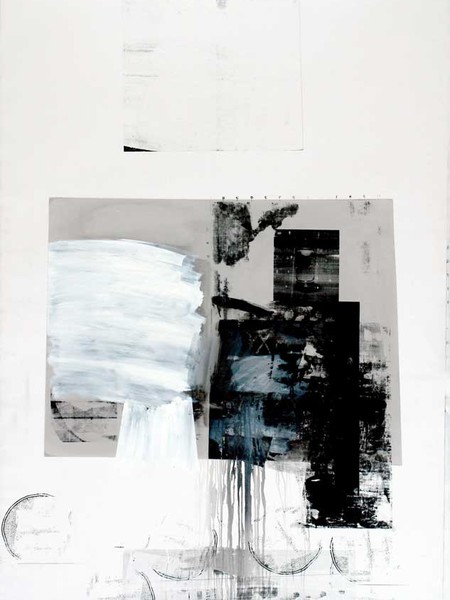 Ileana Sonnabend was one of the greatest and most influential discoverers of artistic talent of the late 20th century, known and appreciated for her intuition, strength of character, ground-breaking vision and for that eclecticism of taste and thinking that enabled her to understand and promote all that was new in American and European art. Created over many years and a material reflection of her commitment to supporting young artists and the avant-garde movements of the 20th century, her extraordinary collection now finds a “European home” in the splendid monumental rooms on the second floor of the Galleria Internazionale d’Arte Moderna at Ca’ Pesaro.
The exhibition marks the first step in a long-term collaboration with the Sonnabend Collection and Sonnabend Collection Foundation, and offers an extraordinary opportunity to enrich the city’s 20th-century art collections and the permanent displays at Ca’ Pesaro, which thanks to the works from the Ileana Sonnabend collection, will be able to offer its visitors a more comprehensive itinerary with plenty of masterpieces from the history of art of the whole of the 20th century. The Sonnabend Collection picks up exactly at the point in which Ca’ Pesaro ended its collecting spree and relationship with the Biennale, and will lead the visitor past a series of works of the highest artistic quality forming part of the principal experimental schools of the late 20th century through over 70 iconic works of the period.
In the exhibition, the visitor will be able to admire such well-known masterpieces as Jasper Johns’ Figure 8 of 1959, and Interior (Combine painting) of 1956, Payload (1962) and Kite (1963) by Robert Rauschenberg, whom Ileana, together with Leo Castelli and Alan Solomon, helped to bring to the Biennale di Venezia in 1964, where he won the Grand Prix for Painting. Alongside these masters, there will also be the great exponents of the various forms of Pop Art, which Ileana Sonnabend helped discover: Jim Dine will be on show with two fine works, together with Claes Oldenburg and his amusing Roast Beef of 1961, as will be the current associated with the media culture, with Roy Lichtenstein, whose Little Aloha (1962) will also be on display. And there will be James Rosenquist with Balcony of 1961, Tom Wesselman with Still life #45 andSeascape #14 and, above all, Andy Warhol, with an incredible group of eight works, including Nine Jackies (1964), Triple Rauschenberg and Campbell’s Soup Can (Turkey Noodle), both of 1962.
The exhibition closes with a large selection dedicated to Minimal Art, one of Ileana’s apparently contrasting passions, and includes some major works from the 1960s by the movements founding figures: Donald Judd, Dan Flavin, Robert Morris with their sculptures, composed of elementary geometric, single or repeated forms, made with preferably industrial materials.