The Praemium Imperiale 2014 for the sculpture section goes to him 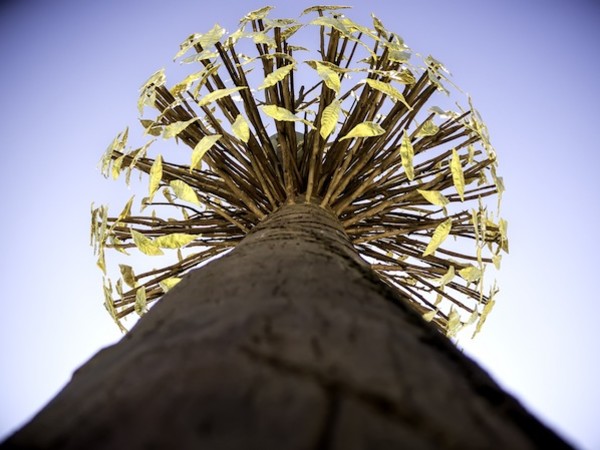 Rumors had arrived from Tokyo a few days ago. Among the winners of the 26th Praemium Imperiale, the prestigious award given annually by the Japan Art Association, there was also an Italian sculptor.

Today in Rome these rumors have been confirmed: Giuseppe Penone, leading artist of Arte Povera, will receive the diploma, with a medal and a prize of 15 million yen (109 thousand euros) directly by Prince Hitachi during the ceremony on October 15th.

Since its establishment in 1989, the Praemium Imperiale is awarded annually to the five most influential artists in the fields of painting, sculpture, architecture, music and film/theater through a rigorous selection process.