In the 200th anniversary of his death, an exhibition in Parabiago

Giuseppe Maggiolini, a "designer" of the 18th century 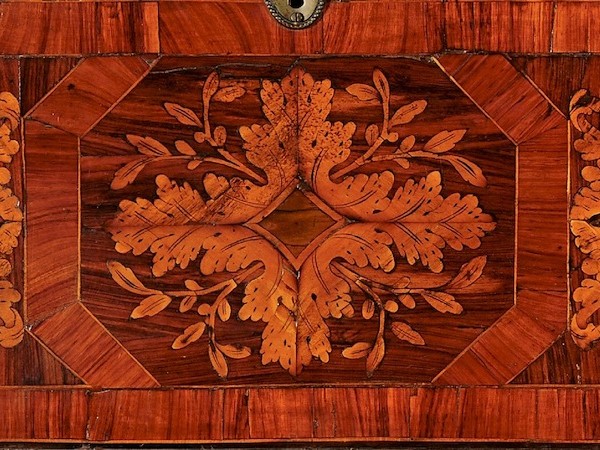 Milan - This year is the 200th anniversary of the death of the famous cabinetmaker Giuseppe Maggiolini, who died on November 16th, 1814.
On this occasion, the Foundation Carla Musazzi Parabiago wants to pay tribute to him by organizing an exhibition, which will open at Palazzo Maggi Corvini from September 20th to November 9th.

The event will be followed by a calendar of events, including concerts, lectures, and even guided tours by bicycle, to discover Maggiolini's places in the territory.

He was friend and collaborator of the architect Giuseppe Piermarini and artist Andrea Appiani. He was highly appreciated by the Habsburgs and he was named intarsiatore to the granducal court. His masterpieces became sought-after throughout Italy.

His production included chests, cabinets, coffee tables and bedside tables, for which he used 86 different types of wood.
Some of them are on display in the exhibition in Parabiago, along with a series of documents, mostly unpublished, which tell the artist's relationship with his hometown.
andrea appiani · andrea appiani · bicentenario · giuseppe piermarini · giuseppe piermarini · giuseppe maggiolini · giuseppe maggiolini · asburgo · fondazione carla musazzi · 200th anniversary · habsburgs · fondazione carla musazzi
Tweet