The centenary of Alberto Burri between Italy and New York 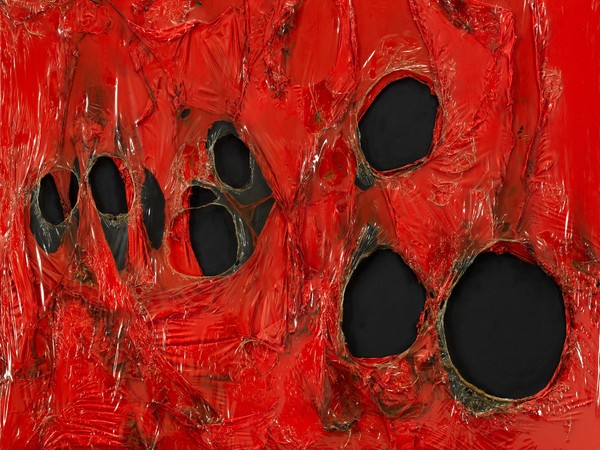 Perugia - Alberto Burri, a great exponent of Arte Informale, was born in Città di Castello on March 12, 1915. He became famous for his sacchi, his teared burlaps, his combustioni, which were the result of an intense artistic experimentation, but also of his medical training and traumatic experiences of the Second World War.

Not only Italy, but also other international institutions are preparing to celebrate his centenary with exhibitions, events and initiatives, which will begin in September 2014 and will end in 2016.

The Guggenheim in New York opens the most comprehensive retrospective exhibition ever devoted to the master in October, after more than 35 years of his absence from the United States. "Alberto Burri: The Trauma of Painting", which will arrive in Germany and Italy after January, will position the artist as a central and singular protagonist of post–World War II art, showing his profound influences on movements such as Arte Povera, Process Art and Neo Dada.

Meanwhile, Gabi Scardi in Milan will curate the repositioning of the sculpture "Teatro Continuo" at Parco Sempione, where it was located between 1973 and '89. And, speaking of reconstructions, the Cretto begun in 1985 in Gibellina will be completed.