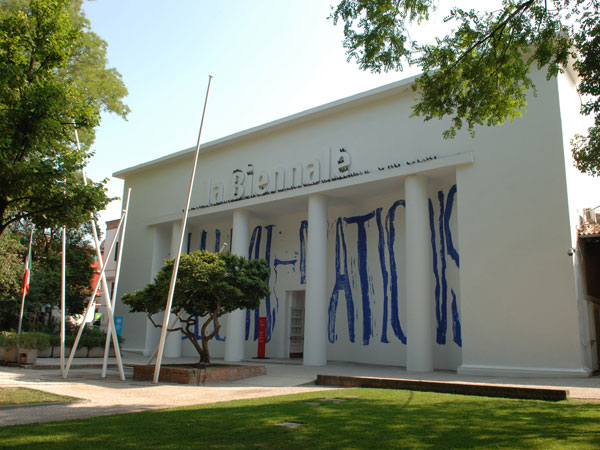 Venice - "It will be Vincenzo Trione the curator of the Italian Pavilion at the 56th International Art Exhibition, organized by the Fondazione La Biennale di Venezia". This was announced by the Minister for Arts and cultural activities and tourism, Dario Franceschini. The title of his curatorial proposal is 'Italian Code'.

Vincenzo Trione (Naples, 1972) is Professor of Art and New Media and Contemporary Art History at the University IULM in Milan, where Vice Dean of the Faculty of Arts, Tourism and markets and Coordinator of the Bachelor of Arts, Design and entertainment and Master's degree in Arts, heritage and Markets. He was Commissioner of the XIV edition of the Rome Quadrennial (2003) and Director General of "Valencia 09-Confines. Passajes de lasartescontemporaneas." He has curated exhibitions in Italian and foreign museums (among others, "El siglo de Giorgio de Chirico" at the IVAM in Valencia in 2007, "Salvador Dali" in 2010 and "Alberto Savino" in 2011, both at the Palazzo Reale in Milan and "post-classical" to the Roman Forum and the Palatine Hill in Rome in 2013). He has published numerous essays on moments and figures of the avant-garde and monographs on leading figures of the twentieth century (Apollinaire, Fluffy, de Chirico).
biennale venezia · padiglione italia · vincenzo trione · codice italia
Tweet