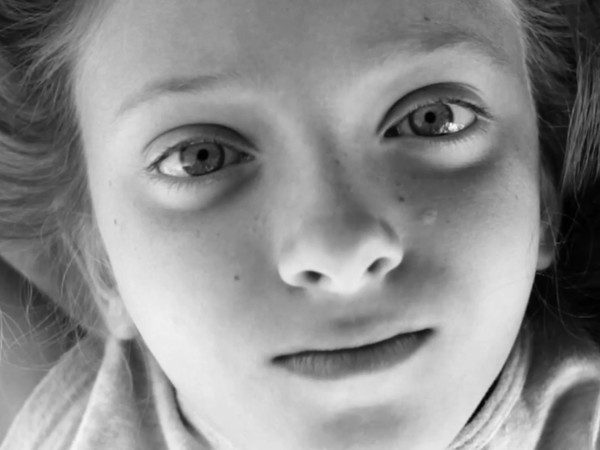 Starts February 10 at GAM in Turin "Vitrine", a project dedicated to contemporary art research.
"Possibility", title of the fourth edition, focuses on the transformation of life, of its becoming of which art traces the changing nature and fluid. As a transparent glass, Vitrine establishes a point of interaction, dialogue and reading between the more contemporary artistic research and the incessant flow of physical stimuli and symbolic of everyday life.
The artists of the fourth edition of Vitrine are: Ra di Martino, Francesco Gennari, Francesco Barocco, Anna Franceschini, Luca Trevisani.
Vitrine is constituted as a threshold, a passage that connects the world inside and outside the museum implementing a dialogue between the artistic research with the surrounding reality. Space and time are the essential coordinates with which man is confronted constantly and imprinted in the artist's work. Everything flows and changes, perceptions are enriched with personal memories of the experience, memory, cultural, historical and social policy in a continuous metamorphosis. Changes that affect the natural reality and urban but also the landscape of the imagination, the space-time real and mental, and intimate inner soul.
The artist's gaze captures certain situations, certain moments, it records changes that mix past, present and future, in a reworking which finds expression in the works, returning moments and impressions.
The first event of the 2015 starring Ra di Martino, who presents the GAM from February 10 to April 6 the work The Picture of Ourselves, video in black and white that frames the first alternate floors of a little girl and a young man clear-eyed, two portraits with outcrops suggestions of the artistic tradition, the oldest painting to photography more contemporary, two looks that are evidence of life flowing, takes root, it evolves into an endless web of possibilities.

Ra di Martino. Born in Rome in 1975, lives and works in Turin.
He studied at the Chelsea Art College and the Slade School of Art in London. Its formation is influenced by the theater and the cinema that the artist defines itself as a laboratory of ideas. As a means of expression favors the video to arrive at projections of slides and complex installations of photographs that follow one another like frames of a film. His works consist of combinations, puzzle, suggesting a reality fragmentary, indeterminate, indecipherable where the narrative seems to always open, without a precise conclusion, arousing in the viewer a sense of irresolution. The images of Ra di Martino provide the feel of a memory illusory and fantastic through the layering of cultural meanings, references to quotations filmic and historical, of experiences and just imagine, where the prevailing perception of an undefined space - time.