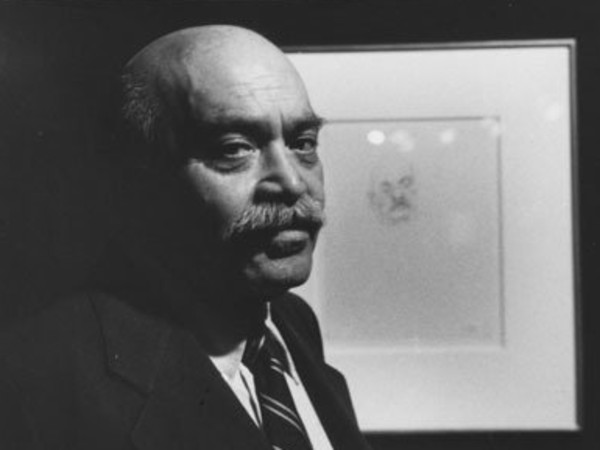 Times: from tuesday to sunday 10am - 5pm

“Camera” magazine, published since the early 1920s in Switzerland, became an international point ofreference for photography during the 1950s and 1960s, thanks to the work of Romeo Martinez (1911-1990), who was its editor from 1953 to 1964.
Its importance and uniqueness depended above all on the support and promotion it accorded European photography during a period in which industry, advertising and fashion were making massive use of images. However, it was significant also for the attention it paid to the scene in Italy, both through the amount of space it dedicated to the question in the magazine, and through the extraordinary possibility of comparing the best of Italian and international production deriving from the “International Photography Biennials” it organised between 1957 and 1965 in Venice.
This phase is reconstructed in the exhibition via the most significant issues of “Camera” and photographic documentation concerning the most important phases of Martinez’ work, with special reference to his presence in the city. Material from his own private archive will also be on display.

Romeo Martinez was born in 1911. He studied in Spain, Italy , Turkey and Belgium, and in the early '30s began working in Paris in illustrated journalism . Join the War in Spain and obtained French citizenship in 1939. His career in publishing illustrated resumed after the Second World War with the magazine "Occident". He's the creator of a magazine dedicated to contemporary man , "Monsieur", which comes out in Switzerland since 1951 and, since 1953, he directed Camera of which, until 1964, he is the editor in chief and from 1966 to 1975 co-editor. Plan 1957 to 1965 editions of the International Photography Biennale in Venice, also directs the editorial series Bibliothek der Photographs and Photography = Men and Movements for the publisher C.- J.Bucher of Lucerne, and The Great Photographers for the publisher Fabbri. Consultant of the Centre Pompidou , for whom he created the Department of Iconography , a board member of the Société Française de Photographie and the Deutsche Gesellschaft für Fotografie . He received in 1981 the Grand Prix de la Ville de Paris. He died in Paris on 13 November 1990.