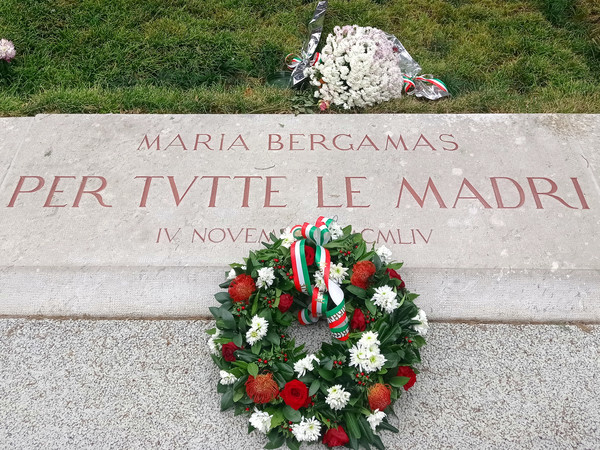 At the foot of the monument to the Ten Unknown Soldiers, Maria Bergamas (1867–1952) lies buried. She was the mother of an Italian infantryman who died on the Karst front and whose remains were never identified; it was she who had the task in 1921 of selecting the Unknown Soldier.
Tweet