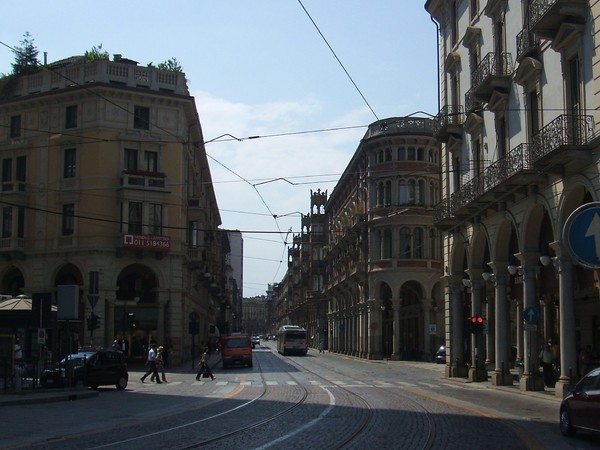 It begins in piazza Castello and ends in piazza Solferino. Its construction dates back to 1886-97 and was decided to help circulation in an area which thus far had preserved its tortuous Middle-age urban plan. Today it is an elegant street of the city centre characterised by colonnades and buildings in eclectic style made by various architects, including Carlo Ceppi, Costantino Gilodi and Giuseppe Tonta. Highlights include the XVI-century church of San Tommaso, Palazzo Bellia and Martiny Home.
Tweet