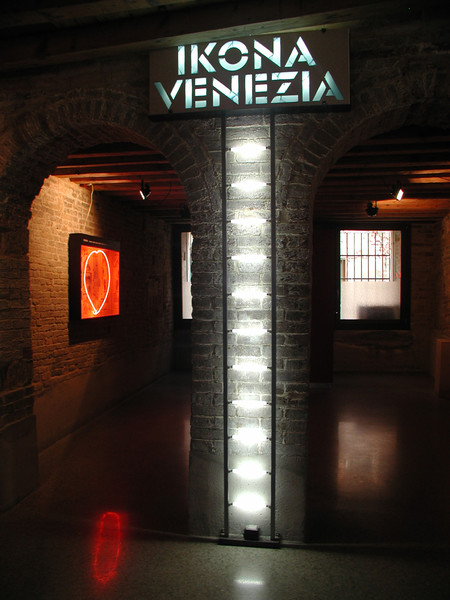 It has been in the business for more than thirty years now. It was founded in 1979, in Venice, by the San Moisè bridge, by artist and gallerist Živa Kraus, who still manages it. After its establishment, IKONA Photo Gallery completed projects in several other prestigious locations of the city, until the current one was chosen in 2003, in Campo del Ghetto Nuovo. During the years, it has shown the works of basically all the leading figures of world photography, such as: Berenice Abbott, Gabriele Basilico, Antonio and Felice Beato, Adolphe de Meyer, Robert Doisneau, Franco Fontana, Gisèle Freund, Gianni Berengo Gardin, William Klein, Helen Levitt, Lisette Model, Paolo Monti, Barbara Morgan, Carlo Naya, Helmut Newton, Ferdinando Scianna, and Rosalind Solomon. Since 1989 IKONA Venice is also an International School of Photography.
Tweet