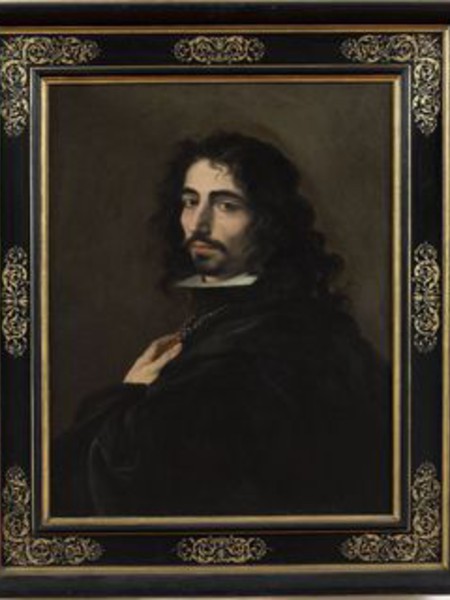 Luca Giordano (18 October 1634 – 3 January 1705) was an Italian late Baroque painter and printmaker in etching. Born in Naples, Giordano was the son of Antonio Giordano, an undistinguished painter. At a precocious age, Giordano was apprenticed to Ribera on the recommendation of the viceroy of Naples. He supposedly later worked under Pietro da Cortona. He acquired the nickname of Luca Fà-presto (Luke Work-fast). This nickname was apt since he showed an astounding celerity in handling the brush, but it is said to have been given to him by his father who, poverty-stricken and greedy ...