450 artworks, including 160 never published and unknown to scholars 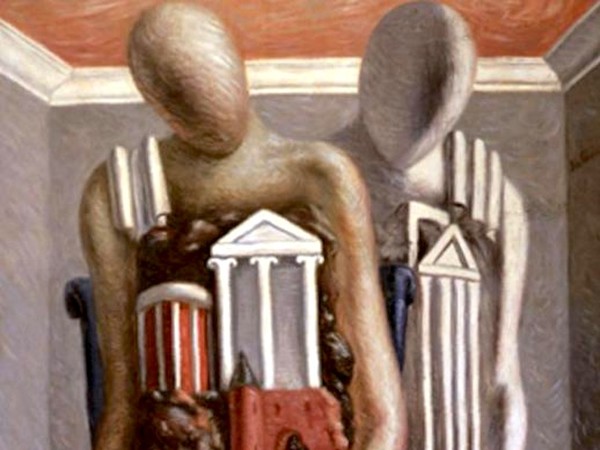 Rome - Giorgio De Chirico lived until the age of 90 and created over 5000 works, including paintings and drawings.
This is the statement of Paolo Picozza, president of the Fondazione Giorgio e Isa de Chirico, who curated a new general catalog of the artist, with 160 new works mostly unknown to scholars.

The book, published by Maretti, gathers information about 450 works created between 1912 and 1976 and is the first in a series of publications expected next January and at the end of 2015.

They will help the Foundation in Rome to bring order into the vast production of De Chirico. Their intention is not only to provide collectors and researchers with a tool for investigation and consultation, but also to prevent fakes.