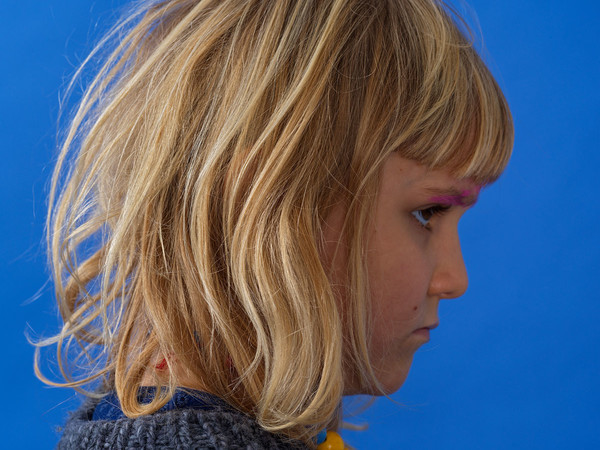 The artist’s first solo exhibition in an Italian institution, Misfits is a project conceived specifically for the GAM spaces. It explores some of the pivotal themes of the artist's research, from her interest in crossing and redefining the border between interior and exterior to the relationship between the aesthetic object and its institutional context.

Nairy Baghramian has been pushing the limits of sculptural language for two decades. In her rigorous formal and conceptual research, she investigates the relationship between architecture, object and the human body, highlighting the political potential of sculptural forms and the importance of the physicality of the work. Thus, through its specific formal, material and expository hallmarks, the work manages to embody ideas and theoretical assumptions.

Baghramian firmly believes that a work of art, despite its considerable autonomy, is always inextricably linked to the time, place and socio-political context in which it appears. Accordingly, for the Misfits project, she began with the specific urban setting of the GAM, that is, a garden open to adults only when accompanied by children.
The artist has created a series of large-scale sculptures made of marble and painted aluminum cast, formally conceived to inhabit both the interior and exterior spaces of the museum. They combine a reflection on play as an educational tool with her interest in intervening in the spaces that mark a boundary.

The disassembled parts of these sculptures recall the structure typical of certain toys based on making geometric shapes fit together, and become the starting point for considering how disappointment, maladjustment, inadequacy and failure could not only be temporary experiences in the formation of the individual but assert their independent raison d'ètre even as formal manifestations.

Furla Series – Naiy Baghramian. Misfits is the outgrowth of a partnership between Fondazione Furla and GAM – Galleria d’Arte Moderna, Milan, with the generous contribution of Fondazione Henraux for the production of the works in marble.