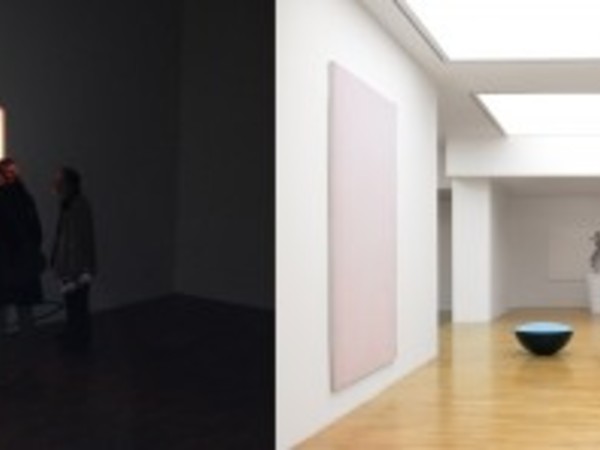 The United Nations has declared that 2015 will be the International Year of Light. But the Galleria d'Arte Moderna in Turin plays in advance. The light is in fact the common thread that binds the two great masters of visitors in recent months at GAM Ettore Spalletti and Caravaggio. To celebrate the final weeks of the opening of the exhibition "A day so white, so white" and the exhibition of the famous "Boy Bitten by a Lizard," both extended until June 29, the GAM is running a series of 4 meetings to reflect on ' luminous element from 4 unusual standpoints.

First appointment with Armando Massarenti, head of Sunday Il Sole 24 Ore that will give a cut philosophical meeting on Tuesday, June 10 at 19 titled God said, "What Newton be!" And there was light.

At the light as pure natural phenomenon is dedicated to the second round of Wednesday, June 18th by Massimo Inguscio, physical and metrologist, entitled The Measure of Light.

The sun casts a shadow because I care about is the title of the meeting of Thursday, June 19 curated by Ferdinando Scianna, during which we will discuss in the light as a crucial element in the photograph.

The series of events will conclude June 26 with a meeting between Light and architecture design by Michele De Lucchi, architect.

Wednesday, June 18, at 19
The Measure of Light
Massimo Inguscio - physical

Thursday, June 19, at 19
The sun casts a shadow because I care
Ferdinando Scianna - photographer