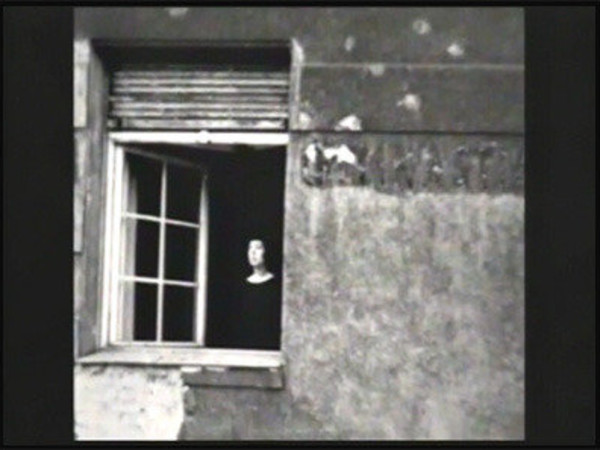 The Videoteca GAM continues the series of meetings and exhibitions, curated by Elena Volpato, dedicated to video in Italy in the sixties and seventies.The first event of 2015 starring Pier Paolo Calzolari that meets the public of GAM Tuesday, January 13th at 18:30.
The artist, in conversation with Elena Volpato, will talk about his interest in the temporal dimension and visual language of film and video, the experience of working with Gerry Schum and will trace the development of his cycle of works titled Day After Day in Family Life from which they are taken jobs Cuckoo, 1972-73, Airplane, 1972, Letters of Titian, 1974, from the Archive of the Foundation Calzolari that GAM Video Library is proud to present on display in their spaces. The meeting with Pier Paolo Calzolari offers the opportunity to hear one of the most important figures in the history of video art, to the relevance of the works he shot in film and video, and for the role that his study of Bologna, a Palazzo Bentivoglio, was in the late sixties and early seventies, and as a meeting place between representatives of the international avant-garde, art and theater, both as a recording studio for film works of other artists.

On display at the Videoteca GAM until March 22 four video works made by the artist between 1970 and 1974: