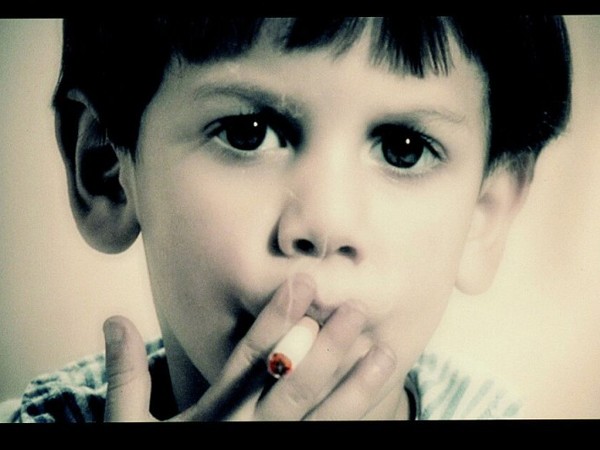 Turin’s four urban contemporary art museums – the GAM Galleria Civica d’Arte Moderna e Contemporanea of Turin, the Castello di Rivoli Museo d’Arte Contemporanea, the Fondazione Sandretto Re Rebaudengo, and the Fondazione Merz – will host TUTTTOVERO la nostra città la nostra arte Torino 2015, an important exhibition curated by Francesco Bonami, in collaboration with a committee of scholars including Danilo Eccher, Marcella Beccaria, Irene Calderoni, and Beatrice Merz.
This exhibition – which will be held at the GAM and the Castello di Rivoli from 25 April to 8 November 2015 and at the Fondazione Sandretto and Fondazione Merz from 25 April to 11 October 2015 – showcases the artistic interpretations of the concept of the real, or of reality, across two centuries: from 1815 to 2015. For TUTTTOVERO, the curator has selected from the immense, diversified, and rich art heritage in Turin’s public and private museums, works that narrate how the world has changed, transforming us and the notion of reality in our culture and society.
TUTTTOVERO begins from 1815, the year Napoleon was defeated at Waterloo and when the history of modern and contemporary Europe began, up to 2015, when Europe has to face a dramatically different global reality. Bonami emphasizes: “At the time of the Expo 2015, Turin and Piedmont accept the challenge of not importing culture, but rather displaying and showcasing what its own public and private civil culture has wisely accrued over the years. If the Expo 2015 is dedicated to feeding the planet, Turin and Piedmont interpret this theme by offering the best nourishment for the human spirit, which for millions of years has proven to be indispensible for the growth and survival of humanity: art.”

Each of the four venues will exhibit a selection of works that best represent their respective identity as museums.

The GAM will present, alongside its permanent collections, the modern and contemporary archeology on the concept of the real: historical photos and artist videos. The itinerary leads the museum back to its utopian and experimental origins, while immersing the audience in an active experience through reflection and analysis. As the curator points out: “The GAM will become the symbol of dynamism where it is up to the public to experiment with its own desire to relate to art and history.”
Through its display of works, the Castello di Rivoli and its immense spaces will symbolize that reality is also what is able to renew itself without changing, while large-scale architecture and sculptures enhance its calling to permanence: “A museum where visitors keep coming back to see exceptional masterpieces that may be enjoyed only here, in their fullness and uniqueness.”
Both private foundations – Sandretto Re Rebaudengo and Merz – will offer exhibitions that reflect their specific identities, also hosting works from the GAM and Rivoli, to underline the unique synergy that Turin and Piedmont have always tried to nurture and stimulate, convinced that Art is a heritage for all and an act of social and cultural sharing.
The Fondazione Sandretto Re Rebaudengo will display installations by emerging artists, focused on narrating what contemporary investigations suggest on the notion of the real and the reconstruction of reality.
The Fondazione Merz will offer works by Mario and Marisa Merz and will reflect on the artistic dialogue of these two artists, engaging their works with those by artists found in the three other Museums.
The exhibition TUTTTOVERO is part of Contemporary Art Torino Piemonte.
TUTTTOVERO will open on Friday, 24 April at 6 pm, in each of the four Museums. This event is promoted by the City of Turin, in collaboration with the Fondazione Torino Musei, and with the participation of the Fondazione per l’Arte Moderna e Contemporanea CRT and the Compagnia di San Paolo.