Church of the Virgins (closed to the public) 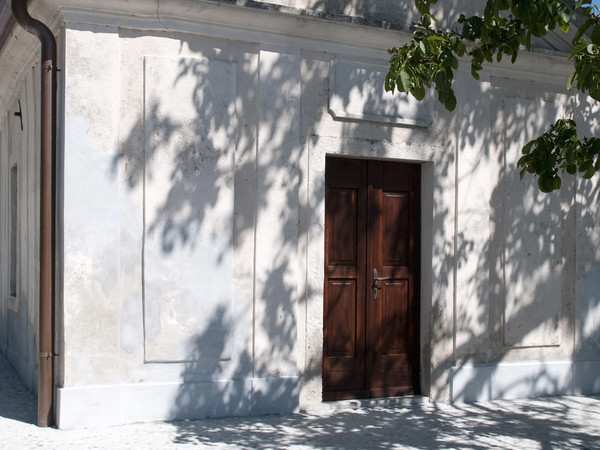 This little building on a rectangular plan, built privately in 1833, stands by a broad bend in the river Natisone. It was erected on the site of an older (15th century?) church, which in turn had been constructed over a mighty Roman edifice. Its dedication recalls the martyrdom of four virgins: Thecla, Erasma, Euphemia and Dorothy. According to mediaeval legend, they were four girls from Aquileia who were baptised by the first bishop, St Hermagoras, on the banks of the Natisone and were killed for refusing to renounce their new faith. No documentary evidence has been found to support the story and the four virgins’ Aquileian origins. Thecla may actually have been a disciple of St Paul; Euphemia, the renowned martyr of Chalcedon near Byzantium; and Dorothy, the saint of Cappadocian Caesarea.
Tweet