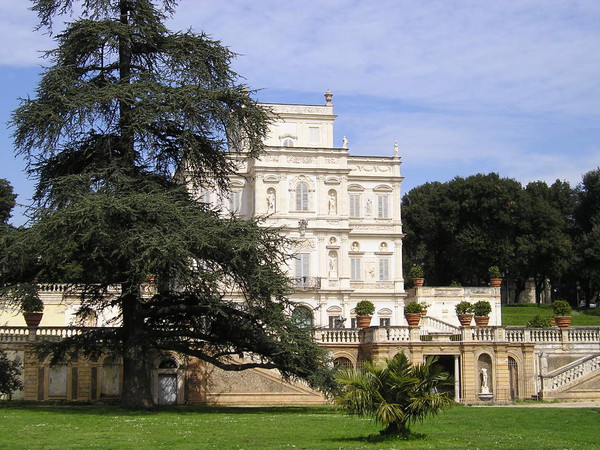 In the heart of Monteverde, this villa, that gets its name from the roman family that lived there, has over 180 hectars of terrain divided in three parts: la pars urbana (the urban park), la pineta (the pine woods) and the tenuta agricola (the agricultural preserve). The buildings, the fountains and the pond make this villa a great place to spend some hours relaxing far from the noise of the city.
THINGS TO KNOW: The area of ??the Villa Doria Pamphili has numerous sepulchral buildings, originally laid out along the ancient Via Aurelia.
Recommended by: La redazione
Tweet