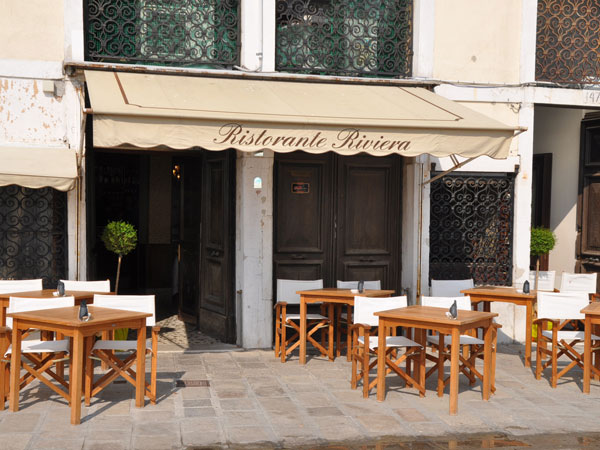 It gets it name from the livestock market held here in antiquity, when this swampy area was drained with the creation of the Cloaca Maxima (Sixth Century B.C.). Today it is the area which corresponds to the Piazza di Santa Maria in Cosmedin, between the Tiber on the west and Circus Maximus to the east. Next to the river are the temples  Hercules Victor, with a circular layout, traditionally known as  Temple of Vesta and the Temple of Portunus, once known as the Temple of Fortuna Virilis. On the other side, is the Arch of Janus, a quadrifons triumphal arch, and the Arcus Argentariorium, next to the medieval church of San Giorgio al Velabro, but once both entryways to the Foro Boario.
Tweet