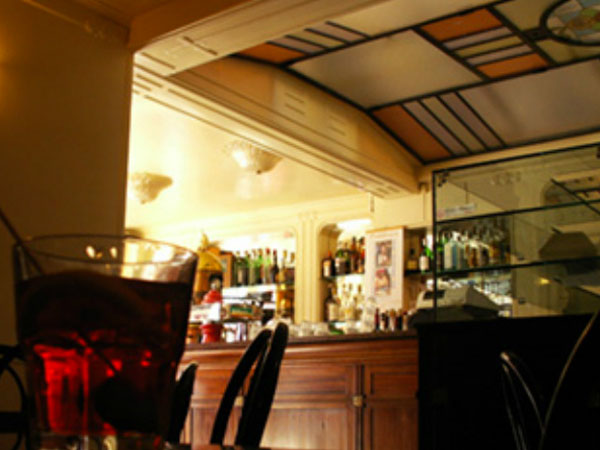 The park, with which the entire adjoining neighborhood is identified, gets its name from three roman emperors from the third century (Gordian I, II, and III) and is cited in numerous ancient sources, which describe it as containing numerous churches, thermal baths and a splendid portico of two-hundred columns. In the 1400s, the villa passed into the hands of the Colonna family and, in 1931, it was designated as a park in the regulatory plan of Rome and it was renovated in the 1960s. The archeological complex of the park includes the Gordian Mausoleum, a circular tomb, as well as a columbarium (a tomb housing cremation urns), a two-story cistern from the second century and the Tor de' Schiavi tower from the middle ages. Nearby, from Via dei Gordiani on the Via Casilini side, the Mausoleum of Helena can also be seen, built by Constantine as a tomb for himself, it was later designated to house the remains of his mother Helena.
Tweet