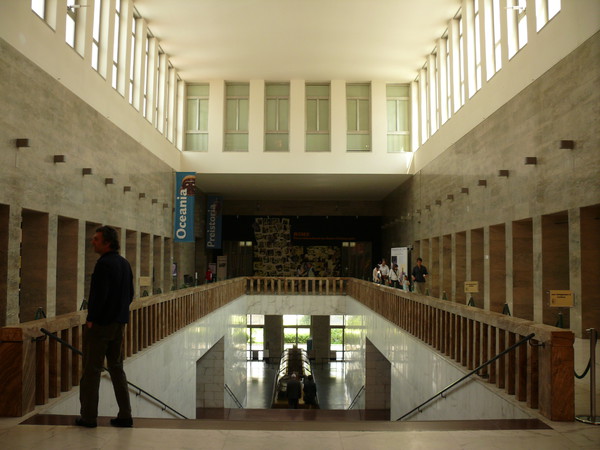 This is the most important museum of ethnographic finds in Italy and one of the largest in the world for  important finds of non-european countries as well. It was founded in 1875 and it gets its name from its director. The bulk of the collection came from the defunct Museo  del Collegio Romano opened in the 1600s in the building of the same name by a german jesuit named Athanasius Kircher, who obtained the finds thanks to missions by his fellow jesuit brothers in  China, Brasil, Canada, and from Cappucines in Congo and Angola.
Tweet