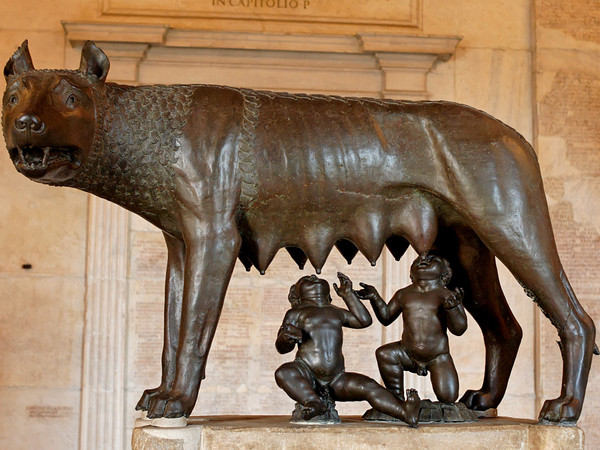 One of the symbols of Rome whose origins are still a source of controversy today: traditionally it is held to be from the etruscan age, while according to recent scientific studies it is from the Middle Ages. It was donated along with a group of other works by Sixtus IV to the city of Rome in 1471, and it was in those years that the twins were added, probably by Antonio del Pollaiolo.
Tweet