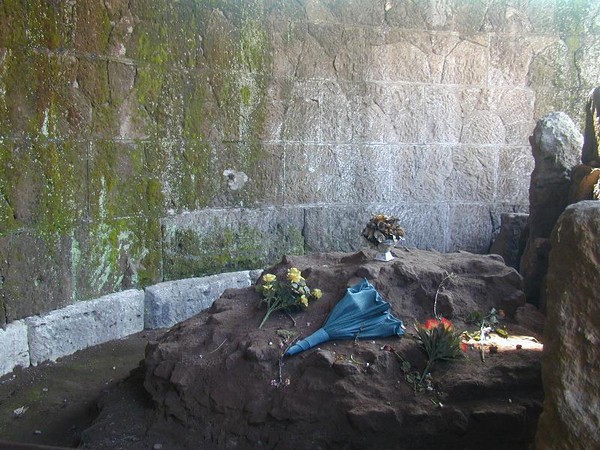 Before the Imperial Forums, Julius Caesar expanded the republican forum over an ancient burial ground, at the time occupied by a private domus. In 54 B.C. the lands were purchased and in 46 B.C. the Temple of Venus Genetrix, the mythical founder of the gens Julia, was inaugurated, along with the rectangular piazza with the statue of Caesar on horseback at its center. Today, the only visible portion is beyond Via Dei Fori Imperiali next to the Curia, the senate, in the southern part of the forum where the columns of Venus stand along with the remains of the Basilica Argentaria from the Trajan era.
Tweet