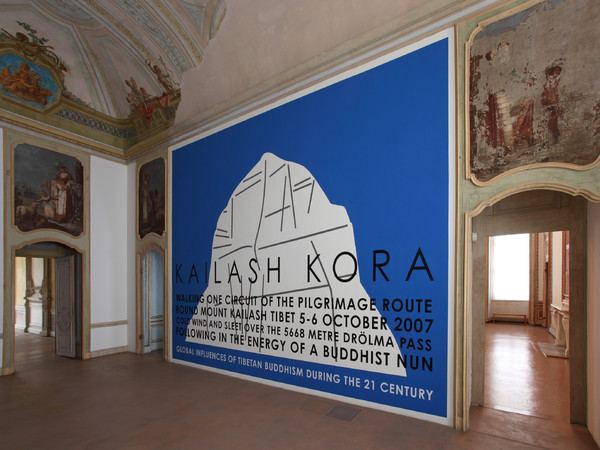 The museum is home to the works of many internationally renowned artists. Carla Accardi was an artist from Trapani who made Rome her home. She was one of the first exponents of abstract art in Italy. Green and silver multiplication (1964), Yellow cone (1966), Black and yellow (1967), Black and pink (1967) and Rolls (1966-71) are on display. There are also two Untitled creations from 1969 by the Greek artist Jannis Kounellis, who expresses his political views through his art. Lucio Fontana’s work can be seen in the form of his Spatial environment installation from 1981, which features wood, canvas, phosphorescent colours and black light. Representing contemporary US art is Sol LeWitt, who came from the city of Hartford in Connecticut and based his sculptural work on the form of the square. His 1992 structure Panels and Tower with Colours and Scribbles is on display.
Tweet