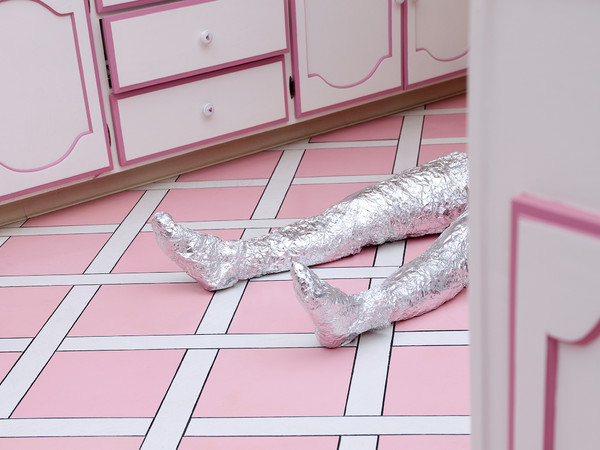 Melissa Harris is editor-at-large of Aperture Foundation, where she has worked for more than twenty-five years, including as editor-in-chief of Aperture magazine from 2002 to 2012; under her leadership, the magazine received many honors, including ASME’s National Magazine Award for General Excellence. Harris has also edited more than forty books for Aperture. As a curator, Harris has curated photography exhibitions for Osservatorio Fondazione Prada (“Surrogati”, 2019), Aperture, the Philadelphia Museum of Art; the Lumière Brothers Center for Photography, Moscow; the Peggy Guggenheim Collection, Venice; Villa Pignatelli, Naples; and Visa pour l’Image, Perpignan, among other venues. Harris teaches at New York University in the Tisch School of the Arts, Department of Photography & Imaging / Emerging Media, and occasionally at Yale University. She served on New York City’s Community Board 5 for several years, and is a trustee of the John Cage Trust. A Wild Life, her biography on the photographer Michael Nichols, was published by Aperture in Summer 2017. She is currently working on a biography of Josef Koudelka, to be published by Aperture in 2023 (with French and Czech coeditions planned as well).