Church of San Francesco a Ripa 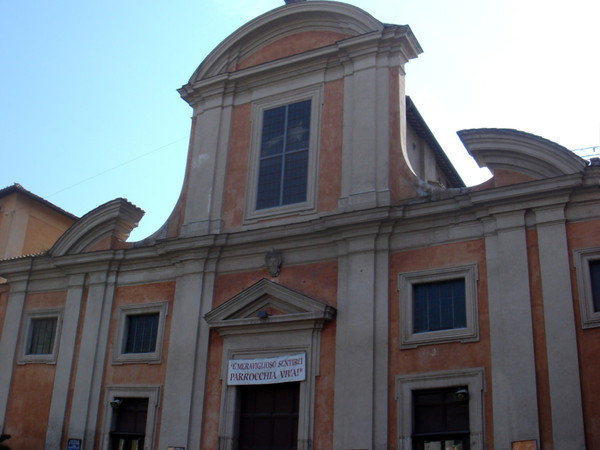 Founded between the Tenth and Eleventh Centuries and named San Biagio with an annexed hospital and a benedictine monastery, the church hosted Saint Francis of Assisi in 1219, and was dedicated to the saint a few years later, when the church came into the hands of the Franciscans (1229). It also owes its name to the nearby Porto di Ripa Grande, whose remains can be seen from Ponte Sublicio (a bridge) and from the Lungotevere Testaccio (on the waterfront across the river from Trastevere). Its current look came after a reconstruction in the 1600s by Onorio Longhi, with a facade added by Mattia de’ Rossi at the end of the century.
Tweet