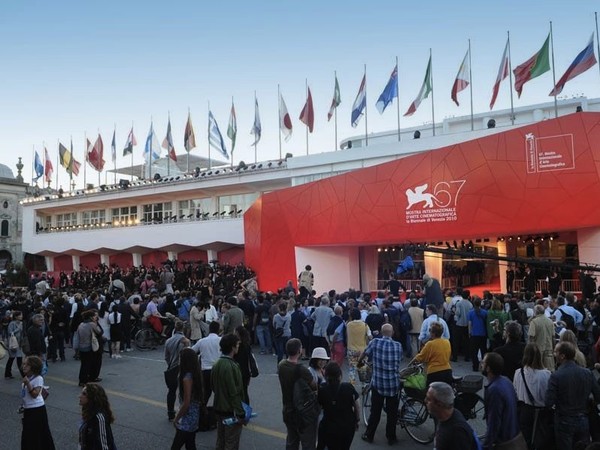 Following its growing success, the International Film Festival moved from Hotel Excelsior to a new location, built in record time for its fifth edition of 1937.
Since then the Lido’s Palazzo del Cinema is the main location of the festival, and was gradually expanded to make room for a broader audience.
In 1952 an avant-corps and an uncovered structure were added to the modernist structure, while in the 1990s temporary pavilions were placed on both its sides. Sala Grande, which today has a capacity of 1,032 seats, every year welcomes the big names from the world film industry.
As Federico Fellini once said, for a director "entering the Palazzo del Cinema of Venice is like passing a final exam".
Tweet