Carol Rama. The warehouse of the soul 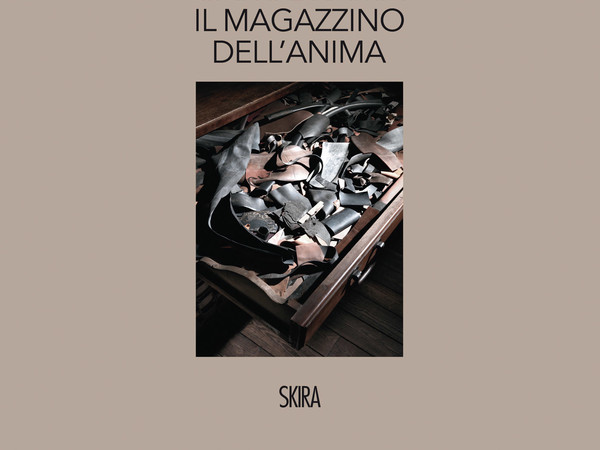 Wednesday, June 11th at 18:30 will be presented to the volume GAM "Carol Rama. The warehouse of the soul", published by Skira, during the last days of the opening of the exhibition dedicated to the Wunderkammer great artist from Turin.
With Maria Cristina Mundici and Bepi Ghiotti, authors of the book, will attend the artists Marzia Migliora and Marco Vallora, a journalist and art critic for La Stampa. Moderates the meeting Marina Paglieri, a journalist from the Republic.
Carol Rama (1918 ) is one of the most eccentric artists of the twentieth century, loved even by the most recent generations. Abnormal is also the place of his life and work: an attic apartment in Turin, from the darkened windows and walls shaded in gray, where he lives and works by seventy. And that has accumulated over the years, many objects of affection, from his family of origin, donated by friends such as Man Ray, Carlo Mollino, Andy Warhol, collected in memory of situations and people, in apparent chaos, but in fact willing with great accuracy. The home and studio became a kind of "warehouse" , according to its definition, set up and works with memory objects, by herself structured as self-representation.
The book tells the story in pictures and words work environment and housing and Carol Rama, through the exploration of space, the objects, the light, it brings out the artistic career and life. The 85 images and texts restore an otherwise hidden, destined to disappear, and offer a fresh look at the life and work of the painter.