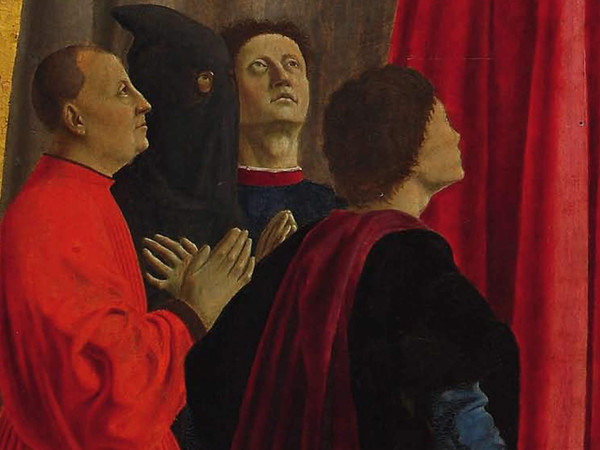 Piero della Francesca seems to have been another incorruptible, though little is known about him: his birth date could have been any time between 1400 and 1420, though we know he died in 1492. His father was a tanner and his own first job was to paint the striped poles used to carry candles in religious processions. Yet such was the upwards mobility of the times, intellectual as well as social, that he made himself a master mathematician and played a bigger role in the spread of Euclid's geometry than anyone else. He wrote a number of learned treatises, three of which survive, including ...