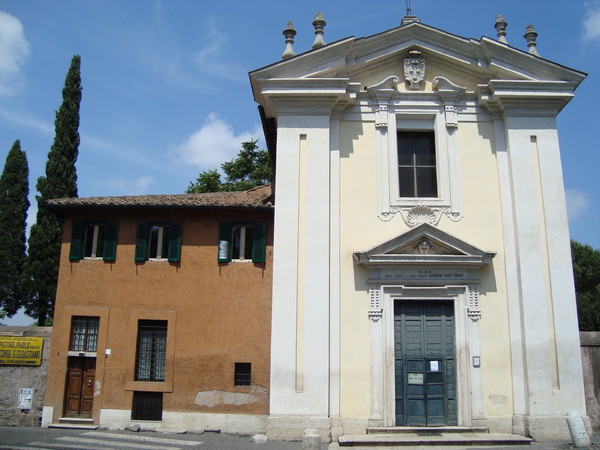 On Via Appia, just beyond the Porta San Sebastiano, stands the Church of  Santa Maria in Palmis, built in the Ninth Century and rebuilt in the 1500s or the 1600s, but always known as “Domine Quo Vadis?”. It is built on the spot that, according to legend, Jesus appeared to Saint Peter, on the run from Nero. To the question, “My lord, where are you going?”, Jesus answered, “I'm going to Rome to be crucified again”. After this, Peter decided to face his martyrdom. Inside there is a stone slab said to hold the footprints miraculously left by Christ.
Tweet