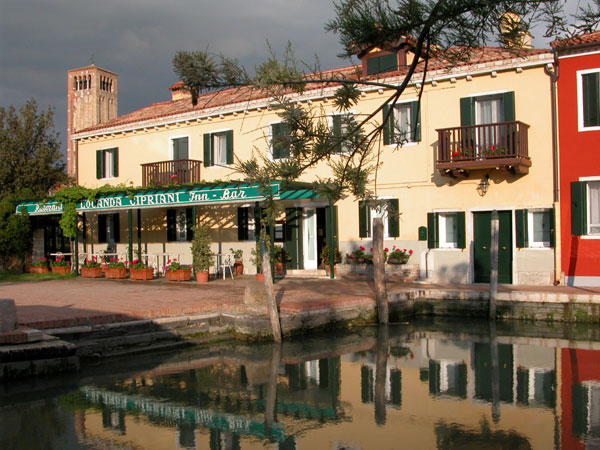 Here is the final display of the Acqua Felice, the terminal monument of the acqueduct of the same name, built between 1585 and 1587 under Sixtus V, and named in honor of him, using his christian name, Felice.
Originally built in the Third Century as an acqueduct for Alessandro Severo, it was reactivated by Pope Peretti and commissioned to the architect  Giovanni Fontana, the same person responsible for another acqueduct terminal fountain at the start of the 1600s, Acqua Paola in Gianicolo. The central icon refers to the biblical episode of Moses Striking Water from the Stone.