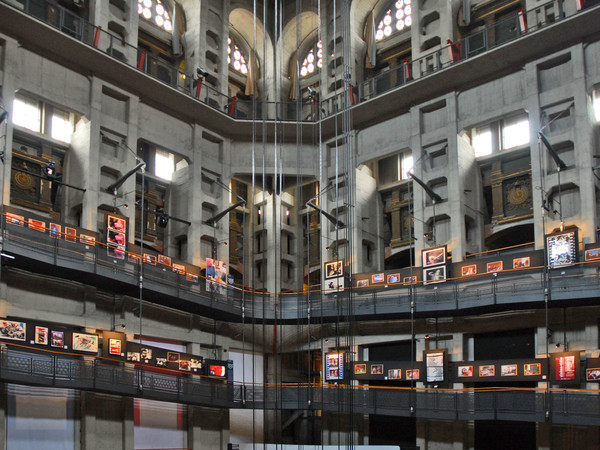 The museum has an almost unique collection of 530,000 film posters and films from throughout cinematic history (the first was bought for 30 lire by Maria Adriana Prolo in 1942). The Prolo collection makes up the bulk of the museum’s resources, but over time there have also been numerous donations from film distributors and other people from the world of cinema. 20,000 books and 3,000 periodicals can be found in the “Mario Gromo” International Film and Photograph Library, which is located in the former church of the San Pietro in Vincoli cemetery.
Tweet