An event in Rome, Amsterdam, Alexandria and Sarajevo in September 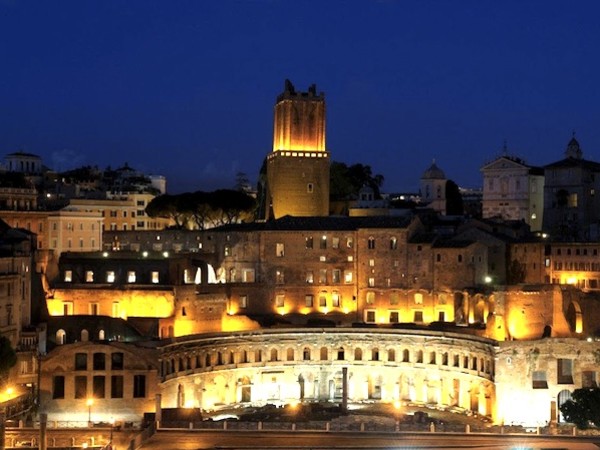 Rome - After the success of the exhibition at the Scuderie del Quirinale and the Grand Palais in Paris, it is now time for a new international event dedicated to the Emperor Augustus. "Keys to Rome - Le chiavi di Roma" begins on September 23, 2014, on the 2,000th anniversary of his death, presenting the empire from its four cardinal points: Rome, Amsterdam, Alexandria and Sarajevo.

The exhibition, which will open in the Trajan's Market - Museum of the Imperial Fora and simultaneously in four cities, involved the top European experts of virtual technologies for the arts. Inside each venue, a part of the exhibition will be the same, while the rest will be specifically designed for each place.

The general theme will be developed through the story of Roman culture across the different ages of the empire. The itinerary will start from the 6th century b.C., when an old merchant and his grandchild will discover the history of their family, going back to the age of Augustus.