Paintings by Dosso Dossi brought to life as if by magic 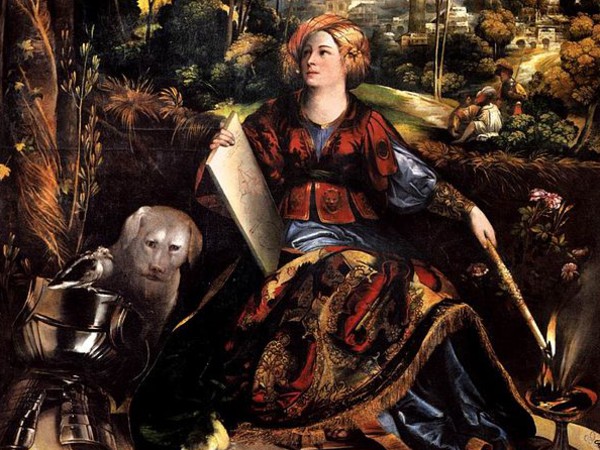 Trento - The opening of the exhibition "Dosso Dossi - Rinascimenti eccentrici al Castello del Buonconsiglio", is now followed by many activities related to it.

In particular, there will be a fascinating guided tour titled "The magic of the painting: when the show comes alive" on Tuesday, July 29th.
The initiative, which will take place again on August 12th and 26th, will lead visitors to discover the works of the great 16th-century artist, and they will be literally alive before their eyes.

The tour will open with a painting which is not in the show: the "Melissa" form the Galleria Borghese in Rome. The good sorceress from Ariosto's poem will be recreated through a video installation and she will come alive to guide the audience in the halls of the castle.

With her, also the "Jupiter, Mercury and Virtue", the "Boy with a Basket of Flowers," and other works will come alive, giving prominence to some details of the frescoes of the castle, which were also painted by the master.