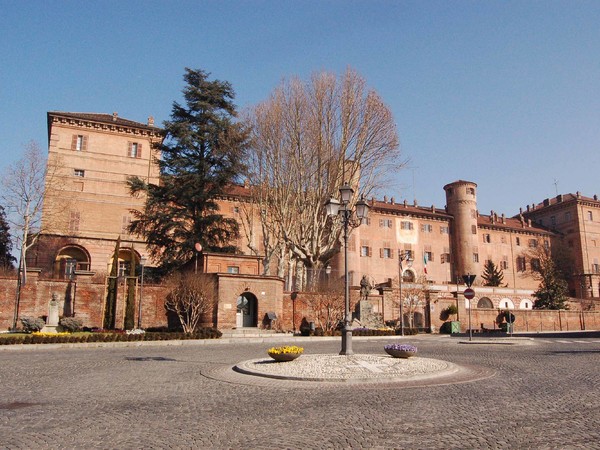 The XIII-century Savoyard fortification, turned into a home of delicacies by Yolande of Valois back in the second half of the 1400s, was expanded time and time again between the XVII and the XVIII century by Charles Emmanuel I, Victor Amadeus I and Christine Marie of France (the architects involved were Carlo di Castellamonte, Andrea Costaguta and Carlo Morello). Since 1921 the turreted fortification accommodates the Primo Battaglione Carabinieri Piemonte (First Battalion of Piedmont Carabiniers), while the royal apartments were opened in 1991.
Tweet